February 13, 2020
It is actually very true that if you want to get the real taste of a lands culture, then you will need to visit that place during the festival season. Russia is not an exception in this manner. Many travelers prefer to visit `this place during the famous festivals. From music festivals in Russia to national festivals in Russia, each and every event are attended by millions of people irrespective of nationalities or religion. Be a part of these celebrations in 2020. 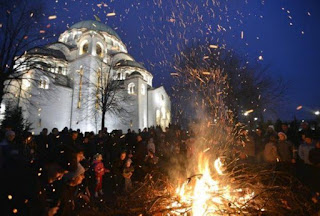 In Russia, unlike in other countries, Christmas comes on January 7 and the time in between you can witness the place getting decked up with utmost beauty. Each and every bridge, park, public places decorated with beautiful lighting.  Although it is celebrated at a different time, the spirit of Christmas is embraced so much. So if you are planning to visit his country during January, you can celebrate Christmas a second time after celebrating it on the 25th of December. 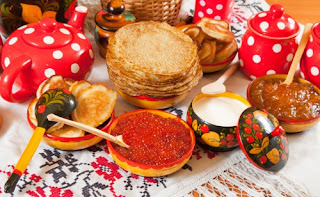 This festival is also called festival of "blini" (Russian pancakes). Basically, this festival celebrates the farewell of winter and the dawn of spring. If you visit Russia during this time you will face carnivals everywhere for an entire week, eat many fresh pancakes and also witness the burning session of a straw structure which they call ‘Lady Maslenitsa’. 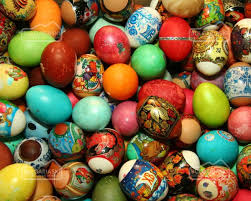 Is a festival that bears the mark of tradition in Russia. The observation of Easter according to the Russian calendar is quite different from the rest of the world. During this time the rituals related to Easter like those of Palm Sundays, are maintained devotedly by the Russians. This is the best time for deserts and if you end up being in Russia during this period you can witness the spirit of it and taste famous easter buns and easter eggs. 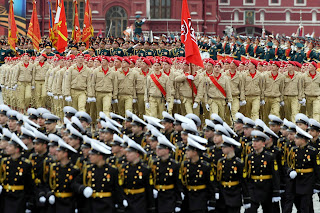 This festival  includes a lot of Patriotic sentiments while remembering the victory of Soviet Union after a tremendous fight with the Nazi power. It is also broadly celebrated by the military unit of Russia. This is the reason why you will get to see a lot of fireworks, parades by the military and many more. The whole military unit does a lot of hard work to showcase their discipline, other segments include the showcasing of many war tanks and missiles. So you will feel the emotion of patriotism while watching the Russian military marching down on the street of Red Square. 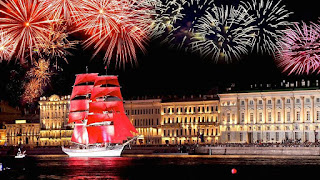 The time you will spend in St Petersburg should be between May and July as this enriching festival which makes the vacation of every tourist a memorable one. During this time not only that you will get to see top class Russian performers giving their best performances in various theatre. The Mariinsky Theatre deserves a special mention for their arrangements of 175 ballads and operas. Also in every corner of the performers who spend the night entertaining the passer-by. White Nights festival is actually celebrated with the purpose of making music art and dance a part of their culture.

Do not miss a chance to see Russia from every angle.
Apply for a visa now at https://www.russianvisa.my/ 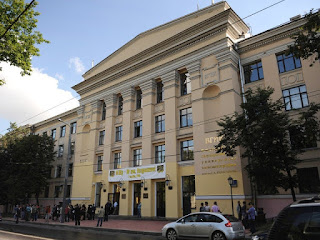 
The cinematography was first brought to the Russian Empire by the Lumiere brothers themselves in the very same year it was invented. Also in 1896 the first Russian film, documenting the coronation of Tsar Nicholas II, was recorded by Camille Cerf. The first Russian feature film was Stenka Razin (1908) byVladimir Romashkov.

Although Russian was the dominant language in films during the Soviet era, the cinema of the Soviet Union encompassed films of the Armenian SSR, Georgian SSR, Ukrainian SSR, and, to a lesser degree, Lithuanian SSR, Belorussian SSR and Moldavian SSR. For much of the Soviet Union's history, with notable exceptions in the 1920s and the late 1980s, film content was heavily circumscribed and subject to censorship and bureaucratic state control.


Immediately after the end of the Second Wo…
Read more 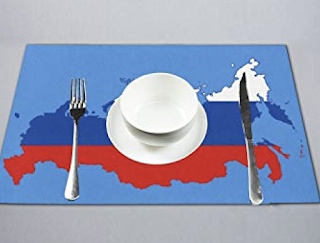 If you ever think of traveling to the biggest country on earth, you've got to get familiar with many aspects and diversity of the people there as well as the legal entry into Russia.
Another point that you take into account is food choice.
Here is top 10 Russian dishes that won't leave you indifferent.

Pelmeni are dumplings of Russian cuisine that consist of a filling wrapped in thin, unleavened dough. So called brother of Pelmeni is Vareniki, a perfect dish for vegetarian as it is stuffed with potatoes, apple puree or sweet cottage cheese.


Pierogi - small stuffed pies are probably one of the most famous dishes of Russian cuisine. It is made of yeast dough and stuffed with meat, vegetable or fruit filling. Usually pirozhki are baked, but you may find a fried variation of it.

Lenin’s mausoleum in Moscow’s Red Square offers up one of Moscow’s most macabre attractions and perhaps the most famous “modern mummy” in the world.


Frozen in time, Vladimir Ilych Lenin’s embalmed body lays within a red granite and black step-pyramid. Here visitors may gaze on it in the dark, cool of the tomb. When Vladimir Ilych Lenin, the leader of the Bolshevik Revolution, died on January 21, 1924, he did not believe he was going to an afterlife. He assumed that death was the ultimate end for him. How wrong he was. In his will, Vladimir Ilych Lenin requested he be laid to rest in the ground. Instead, he was embalmed and interred in a temporary wooden cube designed by architect Alexei Shchusev. His body was on display before his funeral, and - while the government planned to bury him, according to them - the Russian people wouldn’t have it. The Russian government allegedly received over 10,000 telegrams from the grieving public asking for the body of great leader to be preserved in som…
Read more